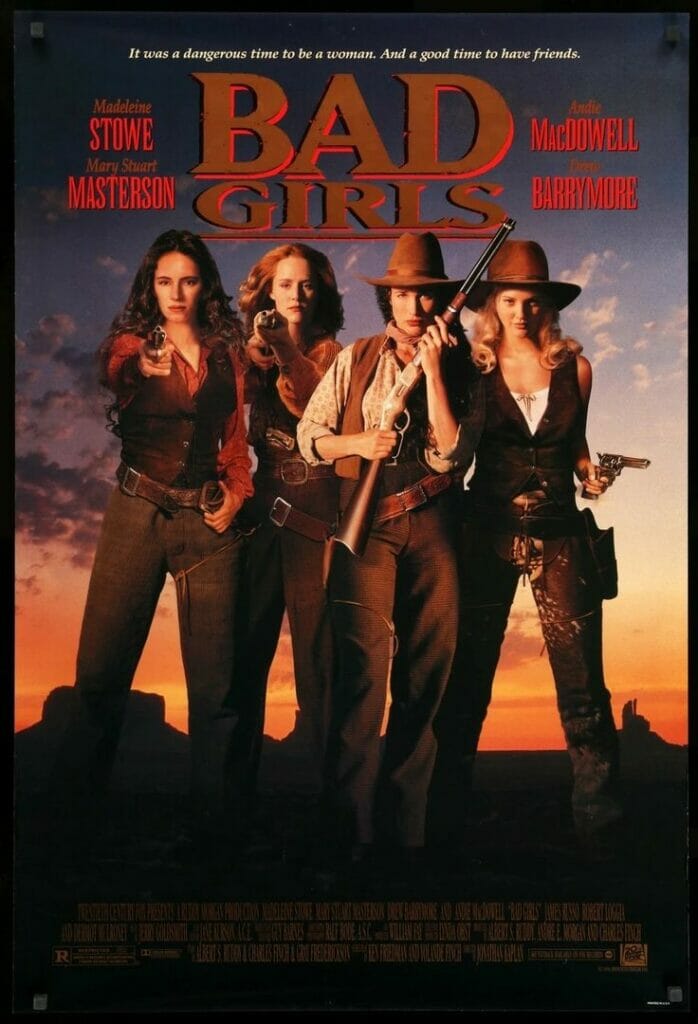 Four prostitutes work together in a brothel. When one is abused by a customer, another kills the man after he opens fire on her. After narrowly escaping from a lynch mob, they go on the run. The widow of the shot man hires Pinkerton detectives to pursue the group. While evading capture, they are pulled into a bank robbery, and need to go into hiding. The girls fight back, but ultimately regret the violence and vengeance.