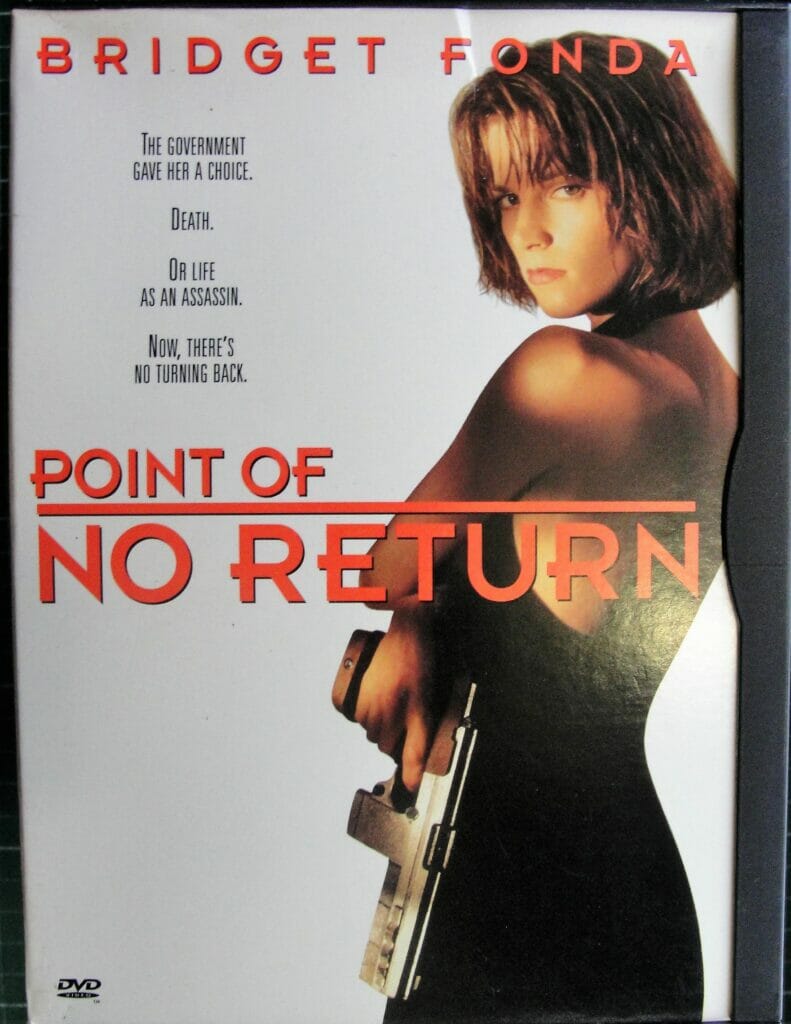 Point of No Return is an American remake of the film La Femme Nikita. The government fakes the death of a young criminal to turn this woman into a killer under its control. She is a violent and unstable drug addict found guilty of murdering a police officer, and is sentenced to death. After her faked death, a secret government agent informs her that she is to become an assassin. She rejects and pushes back, but ultimately she is given a makeover and training that transform her into a beautiful trained killer.